* Optional of half day tour in the morning if flight departure is in the afternoon / evening.

There are no reviews yet. 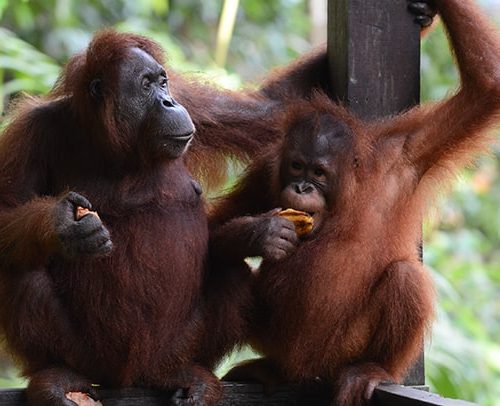 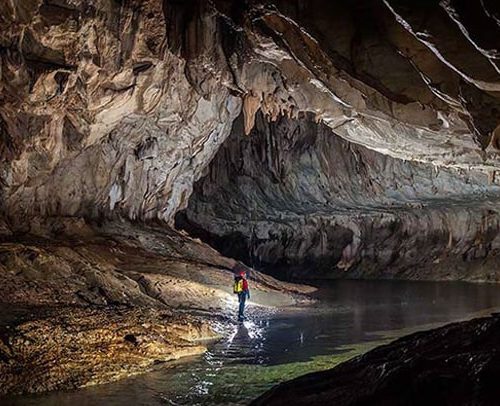 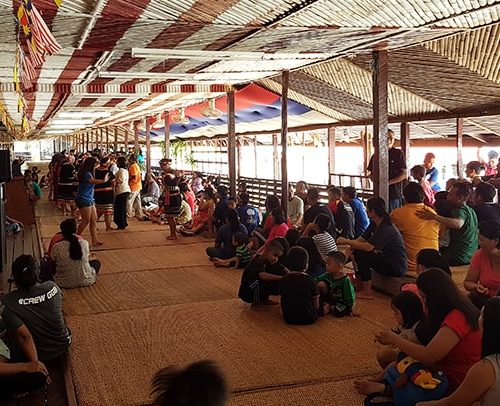 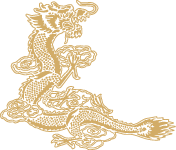